Is There An Alternative to Religious Freedom? 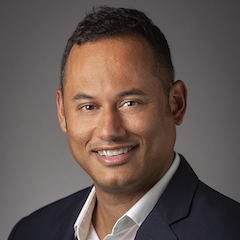 Jenkins is a lecturer at the Yale Jackson Institute for Global Affairs. He is currently writing a book for Columbia University Press titled, The Neoconservative Moment in France: Raymond Aron and the United States. He has written for the Atlantic, the Nation, Dissent Magazine and is a regular op-ed contributor for The Guardian. He is the former managing editor of The Immanent Frame. He completed his Ph.D. in European History at Columbia University in 2016.

Open to public but registration is required. Lunch will be served.