The George Washington University’s John L. Loeb Institute for Religious Freedom fosters dialogue on religious understanding and the separation of church and state. Additionally, it serves as a center for academic collaboration in religion, peace studies, history, political science and other programs for scholars, students, educators and the public.

Before the First Amendment guaranteed freedom of religion in the United States, President George Washington was an early advocate for religious minorities. In his 1790 Letter to the Hebrew Congregation in Newport, Rhode Island, Washington assured the community that the new nation would not tolerate religious bigotry and pledged safety to religious minorities. Historians say Washington’s letter was a clarion call that paved the way for the First Amendment in 1791. The Loeb Institute sustains President Washington’s legacy as a champion of religious freedom and the inclusion of all faiths.

The George Washington University Loeb Institute for Religious Freedom is committed to promoting freedom of religious belief and observance, the equality of all law-abiding religions and separation of church and state in the United States and around the world. The institute seeks to promote open, respectful discussion about religious liberty and the separation of church and state, and it explores the contemporary ramifications of these concepts in the United States and across the globe.

The goal of the institute is to help students, teachers and public leaders worldwide to go beyond “mere” toleration of our religious differences to sincere respect for each other’s beliefs and observances. It is a goal that reflects George Washington’s aspirations: We must show respect for each other’s religious beliefs, even those most different from our own — so long as those ideas are lawful and contribute to a peaceful society. 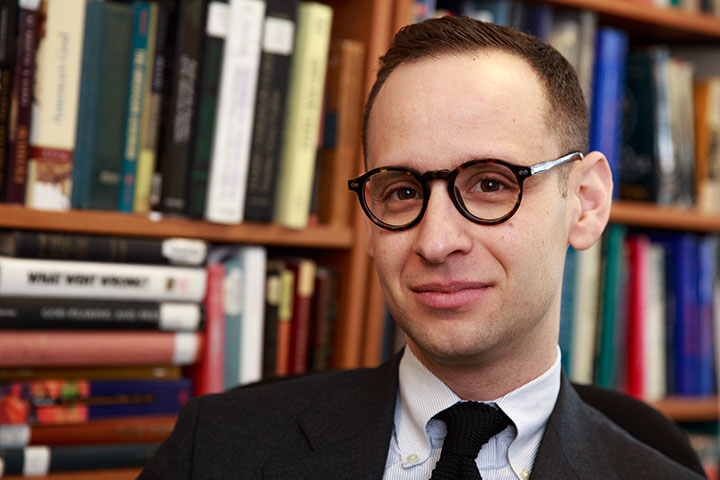 "GW’s unique location provides an extraordinary opportunity to apply insights from many scholarly disciplines to controversial issues, while drawing on the firsthand experience of politicians, civil servants, advocates and other practitioners."