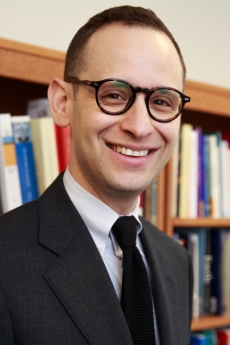 In addition to his academic research, Goldman is a national correspondent for The Week. His writing has appeared in the New York Times, the Wall Street Journal and many other publications.